Severe spinal deformity may occur in conditions such as Scheuermann's kyphosis, iatrogenic flat back, post-traumatic, neuromuscular, congenital and degenerative disorders, and ankylosing spondylitis. Severe deformity causes symptoms that may include a subjective sense of imbalance, leaning forward (stooping), early fatigue, intractable pain, and difficulty in a horizontal gaze.

What is Spine Osteotomy?

Spine osteotomy is a surgical procedure in which a section of the spinal bone is cut and removed to allow for correction of spinal malalignment.

Spine osteotomy is usually suggested for the correction of severe, rigid and fixed spinal deformities, when non-surgical treatments do not relieve symptoms such as numbness, weakness or pain due to nerve compression, or when the deformity is worsening over time. A mild or flexible deformity is usually corrected through positioning and instrumentation.

A spine osteotomy procedure significantly improves the symptoms of a spinal abnormality. It reduces pain and restores balance so that you can stand erect without the need to flex your hips or knees. It also improves gross appearance (cosmesis) and even makes a horizontal gaze possible. Functional improvement of the visceral organs may also occur. 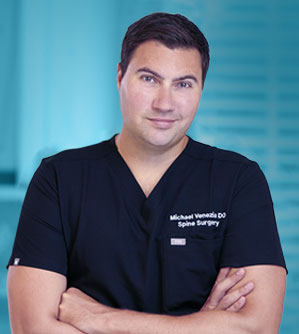 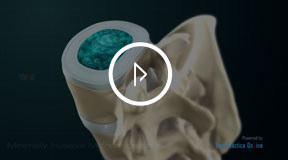